A waterspout was spotted in the port of Nassau in the Bahamas today, writhing near cruise ships docked for the day to visit the island nation’s capital. The brief event did not impact any vessels, and no damage was reported as the waterspout moved onto Paradise Island.

The waterspout was recorded around 1:30 p.m. local time on Thursday, June 2, 2022. The funnel was sucking in water and catching some small debris, which can be seen in a video posted on social media.

The funnel circled deep into Nassau Harbor near the Sidney Poitier Bridge that connects the larger island of New Providence to the smaller Paradise Island to the north.

Observers reported that the waterspout moved towards Paradise Island, home to the famous Atlantis Casino Resorta popular attraction that many cruise passengers visit not only for the game, but also for its aquarium, water park, golf course, restaurants, beaches, and more.

No damage was noted by the waterspout, and although it had the potential to turn into a tornado as it moved across land, it did not appear to have the strength to do so and rather quickly dissipated. .

Two cruise ships were docked in Nassau at the time of the waterspout. Royal Caribbean Oasis of the seas arrived at 7am and was supposed to leave at 5pm. The Oasis-class vessel is currently sailing on a 7-night Bahamas round-trip cruise from New York and has also called at the cruise line’s private island, Perfect day at CocoCay.

Carnival Cruise Line Carnival Conquest was also moored at the time, having arrived at her port of call at 7 a.m. The ship’s distinctive “whale tail” funnel can be seen at the end of the video.

Carnival Conquest – which sails again on its own routes after having been sent to transport guests displaced from Freedom Carnival after ship’s funnel fire – left Nassau at 4 p.m.

No injuries, damage or disruption related to the waterspout were reported by either vessel.

This is the second waterspout reported near a cruise ship in recent days. On May 29, a waterspout was sighted dangerously close to Disney Cruise Line Disney Dream while the ship was visiting Castaway Cay.

No injuries or damage were reported as a result of this incident, although there was a brief halt for guests boarding or disembarking the vessel while lighting was in the immediate vicinity, due to the use of metal walkways.

On March 22, 2022, Regent Seven Seas Cruises’ sailor of the seven seas has been almost hit by a tornado on the Mississippi River as the ship left New Orleans. This storm caused extensive damage ashore, including one death and multiple injuries, but the ship was undamaged and no injuries were reported on board.

From now on, cruise lines are starting to monitor the first tropical weather systems of the 2022 Atlantic hurricane seasonwith a potential tropical storm predicted to hit Florida in the coming days.

This could result in significant delays or cancellations at multiple Florida homeports, particularly Tampa, Fort Lauderdale and Miami. Tropical storm watches are already in effect for much of southern Florida, the Florida Keys and western Cuba, and cruise ships in the storm’s path will be watching developments very closely. 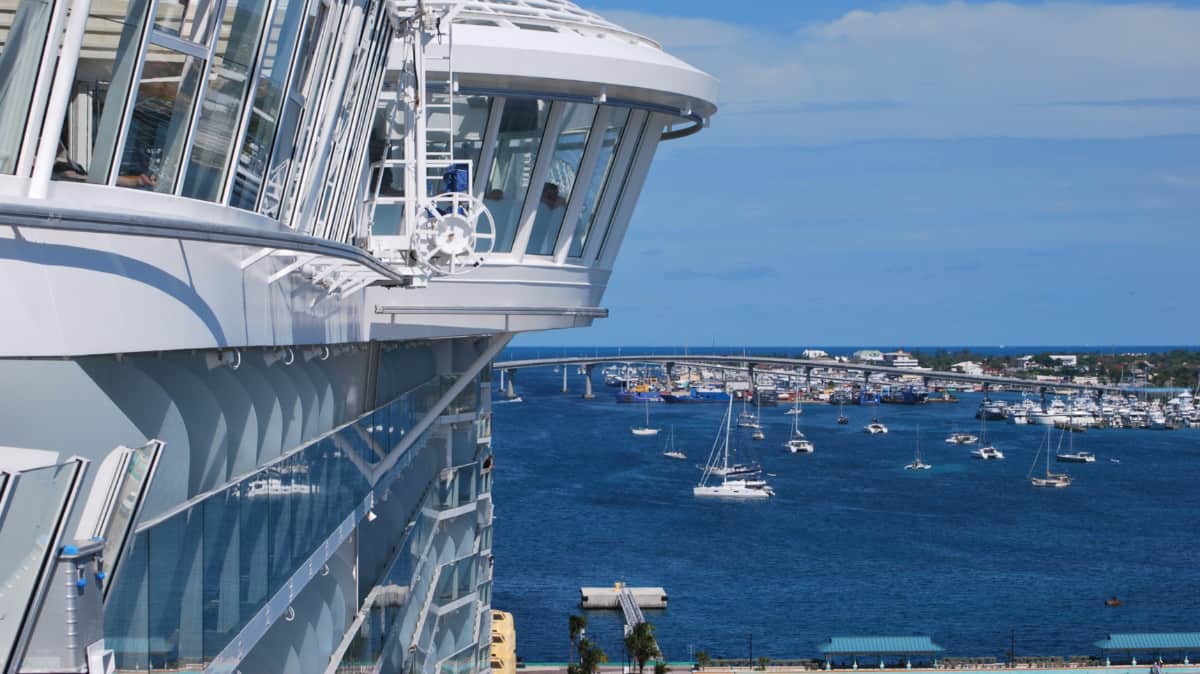 Disney has shared a preview of its brand new cruise ship set to depart this year – and it features Marvel, Star Wars and Frozen experiences. The “Disney Wish” would be one of the highly anticipated new cruise ships for 2022 and will offer a Frozen-themed restaurant, an immersive Marvel-inspired dinner, a Star Wars cocktail […]

6 unique ways to stay active on a cruise ship

If you’re like us, you love the idea of ​​exercising on a cruise, but hate the idea of ​​missing out on the cooling ocean breeze – or any other fun around the ship – while you’re on it. done. With that in mind, we’ve put together six unique ways to get you around on different […]