While a cruise is always about having a good time on board and ashore, there are times when a cruise ship is called in for more serious work. As was the case for Allure of the Seas Friday, May 27.

On the way to Fort Lauderdale, Allure of the Seas received the US Coast Guard’s request to assist a small vessel in distress in the Florida Straits between Florida and Cuba.

Allure of the seas to the rescue

After completing a 6-night Western Caribbean cruise, Allure of the Seas was returning to her home base, Port Everglades, Fort Lauderdale. However, while sailing through the Florida Strait, about halfway between Havana, Cuba and Key West, he encountered a small ship in distress.

As is customary at sea, the former largest cruise ship in the world has been called upon by the US Coast Guard. After a slight course deviation, Allure of the Seas’ crew members lowered two of the ship’s tenders and provided food and water to those aboard the small vessel.

Allure of the Seas from Fort Lauderdale

Rescue at sea did not affect other cruises for Allure of the Seas. Although the ship is en route to its home port of Port Everglades, it has already returned to Fort Lauderdale, ready to pick up guests for the next cruise.

Today she is leaving for an 8-night Southern Caribbean cruise that will head to one of the highlights of Royal Caribbean’s itineraries, Labadee in Haiti. It will then set sail for the Dutch Caribbean with stops at Oranjestad in Aruba and Willemstad in Curaçao.

It is not uncommon for the many cruise ships sailing through the Florida Strait to encounter small vessels in distress, especially on the route between Florida and Mexico.

A few weeks ago, carnival breeze participated in the rescue of a small sailboat. En route to its first port of call in Cozumel, Mexico, the Dream-class ship received a distress signal approximately five nautical miles off course.

The cruise line said, “While the vessel was en route to Cozumel, Carnival Breeze received a distress signal from a sailing vessel, named ‘Carpe Vinum,’ which was approximately five nautical miles off their course,” Carnival Breeze waited nearby until the Mexican Coast Guard arrived to provide further assistance.

In February, Celebrity Summit came to the rescue of three people on a small raft returning home to Fort Lauderdale, Florida. The small raft was spotted by guests on the open decks, prompting the ship to alter course and perform a rescue operation, bringing the lucky survivors aboard Celebrity Cruises’ luxury cruise ship. 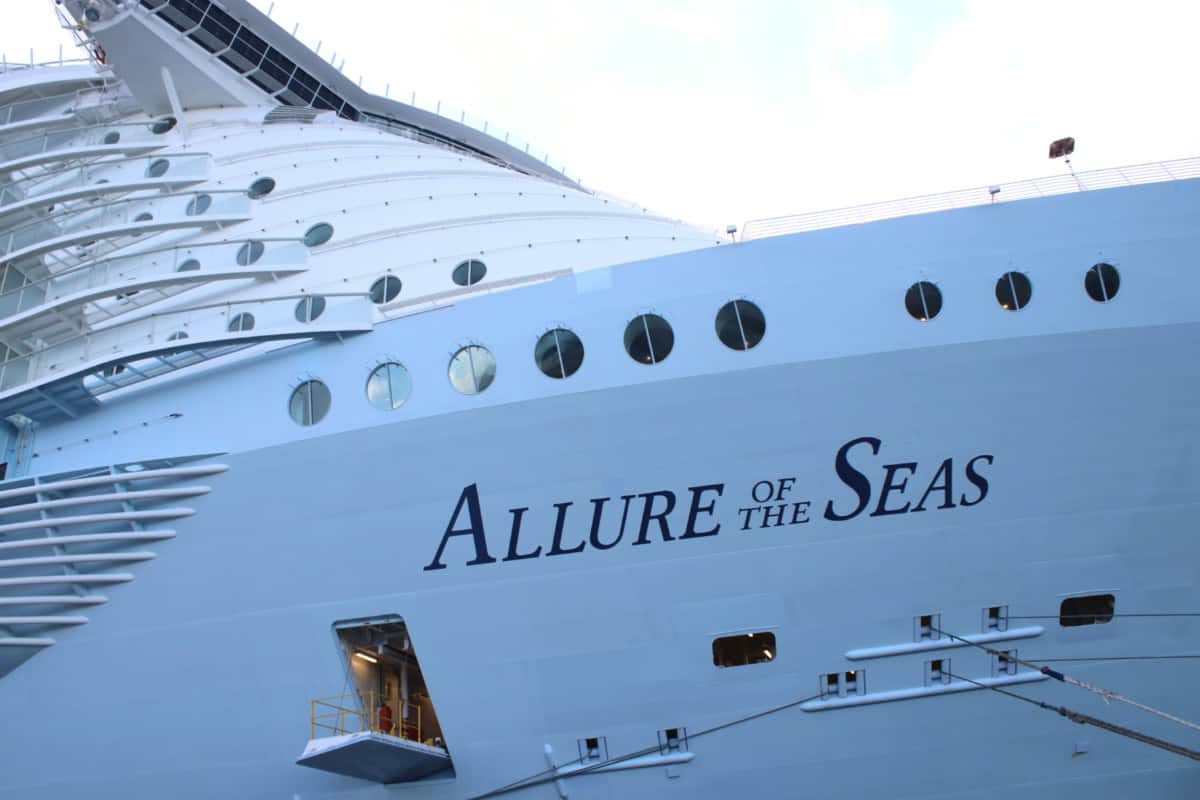 Pickleball’s growing popularity has led to a split in Ship Bottom, where new recreation fees have sparked demand for improvements to existing courts and a reminder that officials promised John J. Guild Recreation Park would not become a nuisance for neighbours. Borough officials heard from both sides at their monthly meeting on May 24 before […]

SINGAPORE – A ship carrying unpaid cigarettes has been intercepted in the waters off Singapore’s Penjuru Terminal during a multi-agency operation involving the Immigration and Checkpoints Authority (ICA), Coast Guard Police and the Maritime and Port Authority of Singapore. In a Facebook post Monday, Feb. 21, the ICA said the supply ship, called Sea Dragon […]