Next week, the world’s largest active wooden sailing ship will travel to London, fire its guns next to Tower Bridge, then open to the public for them to come on board to take a look.

It’s actually a replica of an 18th century tall ship, although you’ll have a hard time telling the difference, as it was built using all of the original techniques and materials from the original. No sign of a Black and Decker puzzle here thank you very much.

The original ship owes its origins to the Swedish East India Company, which traded between 1731 and 1813, and was Sweden’s most valuable company at the time. The first Swedish ship Götheborg was launched in 1738 and made it through three adventurous voyages to China (including one where it was hijacked by the British) before it sank outside the fortress of Älvsborg.

In 1993, the Swedish East India Company was refounded, but this time with the mission of rebuilding Götheborg*. Work began in 1995, and it took 20 years to complete the ship.

The ship now circumnavigates the world and last visited London in 2007.

Götheborg will be based at South Dock Quay, next to Canary Wharf and will be open to the public Tuesday-Thursday August 9-11.

Visits must be booked in advance from here. Subject to availability, tickets can also be purchased on site, but they recommend booking in advance, to be sure you can visit.

(NB: when booking online you won’t see an obvious option for children’s tickets, but it does appear when you checkout, so just book as many tickets as you need, prices are corrected later)

They expect a visit to last about an hour. Note that the ship has steep ladders, which are not suitable for people who have difficulty walking. I would also recommend wearing flats rather than heels (if you normally wear heels).

The ship will be at South Dock Quay, a short walk from Canary Wharf/Elizabeth line tube stations, or just next to South Quay station on the DLR.

If you like the visit, you can even sail with the team.

The Götheborg will arrive in London the day before the public tours and will cross Tower Bridge on the morning of August 8 at 8.30am.

And is expected fire his guns!

The ship will turn around and leave the Pool of London at 9am, heading for South Dock Quay for tours to begin on Tuesday. 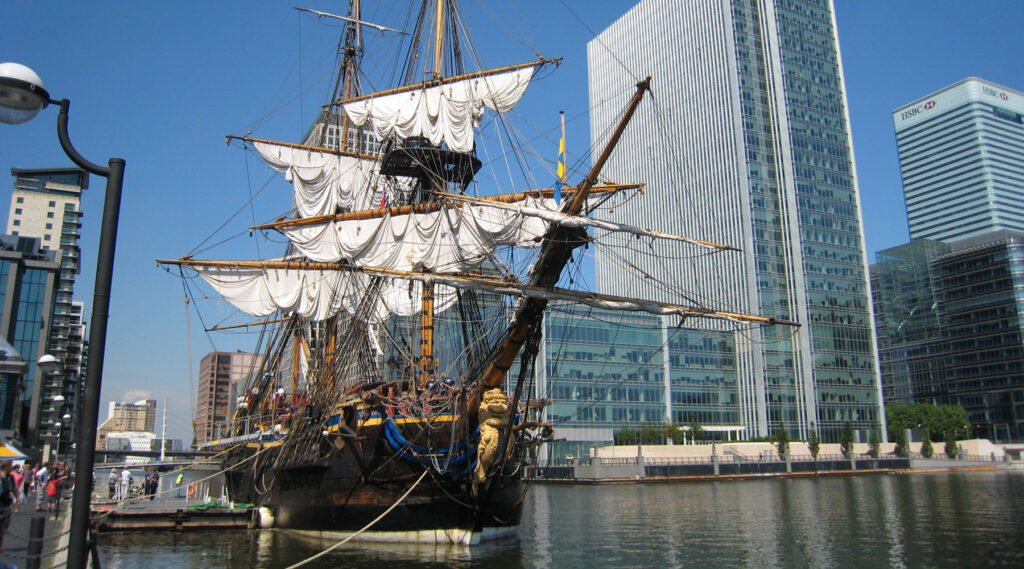 *The official name of the replica ship is the Götheborg III, but everyone is dropping the number.

The ship Albatross must return to Norfolk by Easter

Posted: 4:00 p.m. January 8, 2022 A famous sailboat that is now part of Wells furnishings – but has left for a major refurbishment – could return to Norfolk by Easter. The Albatross, a Dutch sailboat, left North Norfolk for Essex in August 2020 undergo a refit in a specialized shipyard. Ton Brouwer, the former […]

Norwegian Cruise Line has announced small changes to Norwegian Joy’s sailings from New York. Change is change that customers are likely to be able to appreciate. In May 2022, the cruise line added Norfolk, Virginia to the 7-day New York to Bermuda itinerary for four crossings. NCL adds Virginia Beach to Norwegian Joy itinerary For […]

Dozens of people aboard a Royal Caribbean International cruise ship tested positive for the coronavirus after leaving Fort Lauderdale, Florida on Saturday, according to the cruise line. Fifty-five fully vaccinated passengers and crew aboard the ship, the Odyssey of the Seas, tested positive, the cruise line said in a statement on Thursday, noting that the […]